Stop by the Wraps1 LA office and Brutus, the Chief Executive Pup, will likely be the first to greet you with his welcoming face, tongue and all. A tad bit on the lazy side, Brutus tends to sleep most of the day (don’t mind the snoring) but that doesn’t stop him from getting his occasional bursts of energy and demanding a game of fetch. Brutus also enjoys eating treats, belly rubs, and being the king of the castle. When asked what his favorite part about working at Wraps1, Brutus’ response was “Bark Bark! Woof!” We took that to mean being pet all the time, oh and napping. 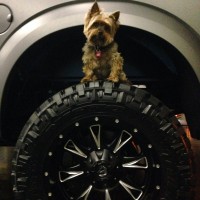 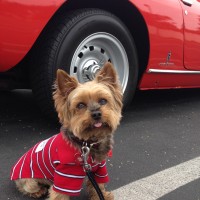 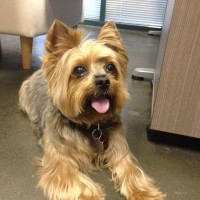 « Back to Our Team
Powered by Top Rated Local®